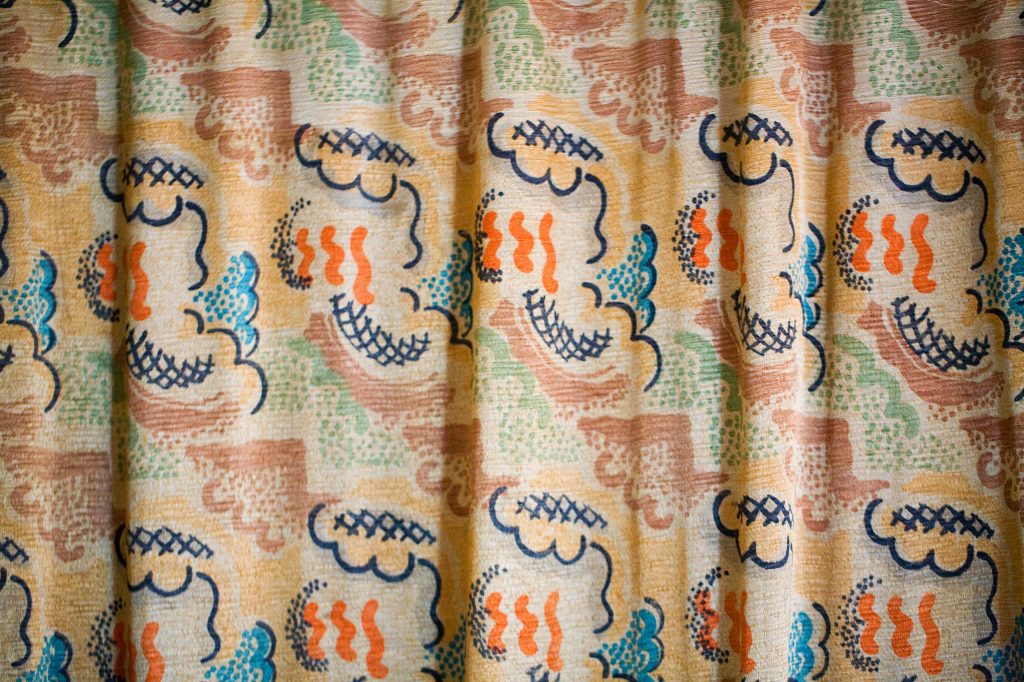 This exhibition reimagines the mantlepieces and overmantels by exploring the creative boundaries between domestic and studio interiors, and the ways artists curate and engage with their own environments. Here the mantelpiece and its surrounding architecture is explored as a site of public and private curation, and as a platform for modernist practice.

Curators Ben Angwin (Kingston University) and David Herbert (private collector) strike conversations between items produced by The Omega Workshops (1913–1919), a radical interior decorating firm who responded to Continental modernism; artist members of the Bloomsbury Group, including Roger Fry (1866–1934), Duncan Grant (1885–1978), and Vanessa Bell (1879–1961); and with the museum’s extensive collections of modernist sculpture and decorative arts. Historical photographs of Dorich House interiors provide a revealing insight into how émigré sculptor, Dora Gordine (1895–1991) and her husband, Richard Hare (1907–1966), an academic on Russian culture, repeatedly arranged and curated its many mantelpieces and overmantels. These historical photographs guide the reimagined displays which each explore one of four themes: mantelpieces of the Omega Workshops, the sculptural qualities of Omega wares, Bloomsbury Group mantelpieces, and art and objet d’art produced by artists and makers beyond, though still connected to, Bloomsbury’s core membership.

The exhibition includes an important display focussing on a modern British lusterware, a subject previously overlooked in histories of Omega ceramics, and present a range of examples which investigates Omega’s early experiments and influences in the medium, sourcing multiple examples not exhibited before and others not exhibited in over three decades. All exhibits are generously loaned by private and institutional lenders.

A complementary illustrated catalogue accompanies the exhibition which include essays exploring the mantelpiece as a site of modernist practice and Omega’s experiments in lustre.

Guided tours of the exhibition will take place on 2 and 17 November at 11.30am. Please contact dorichhousemuseum@kingston.ac.uk to book a place.