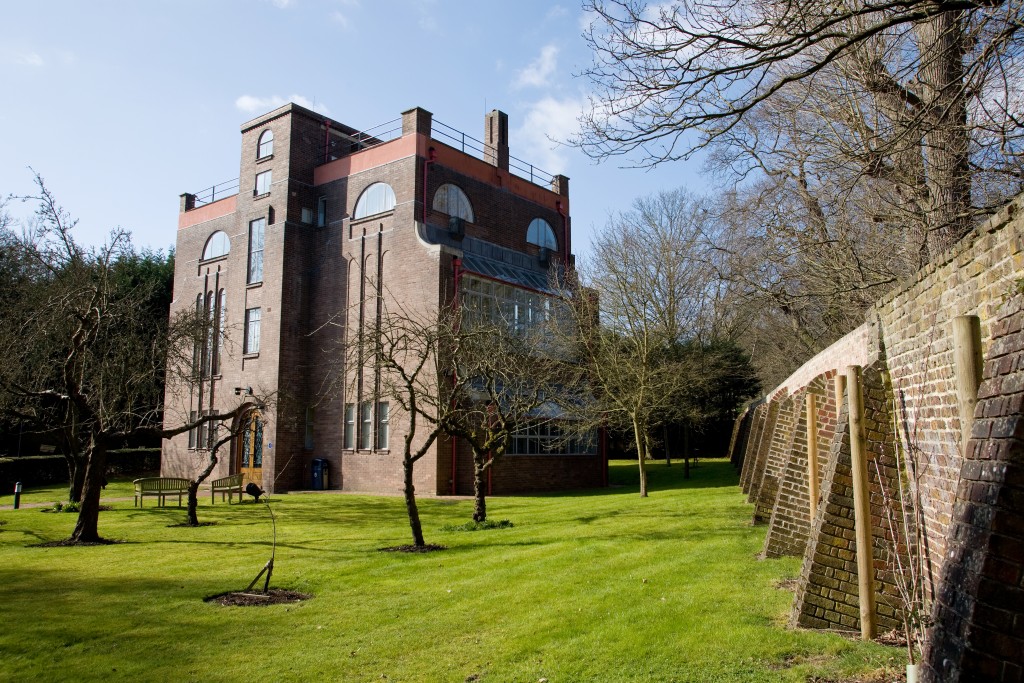 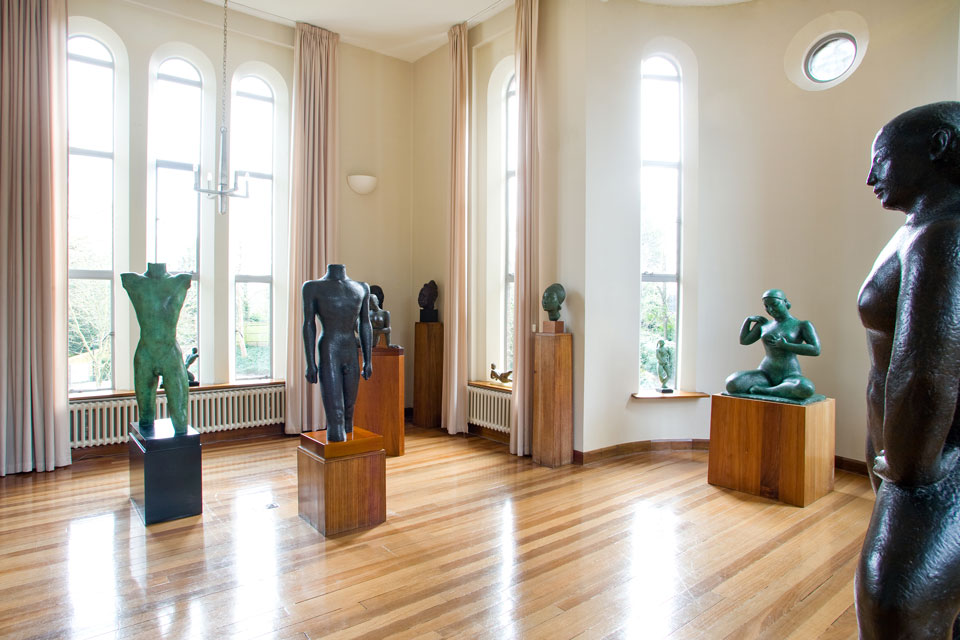 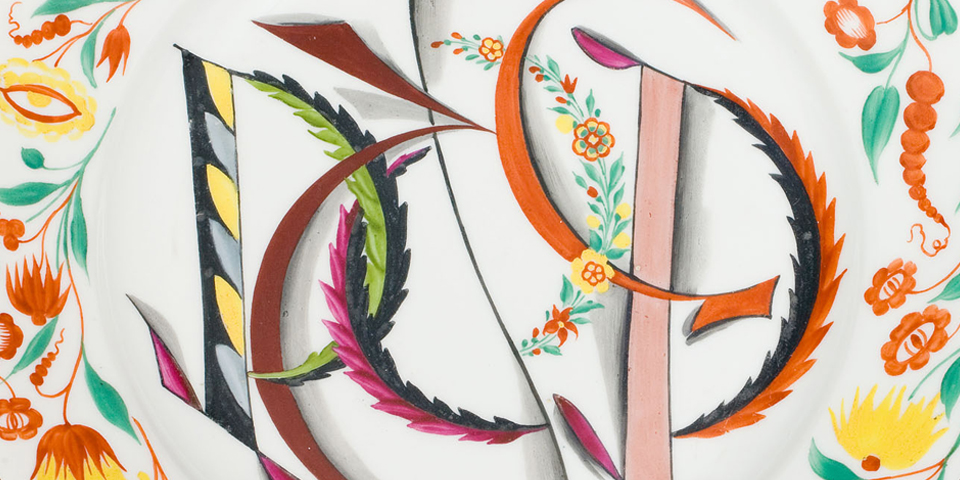 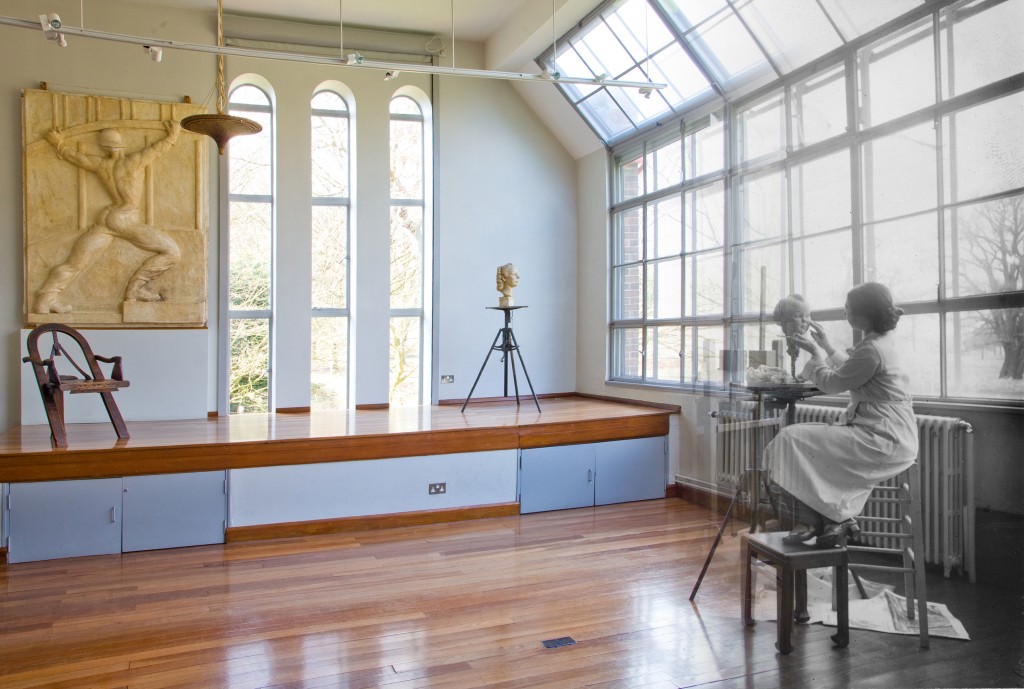 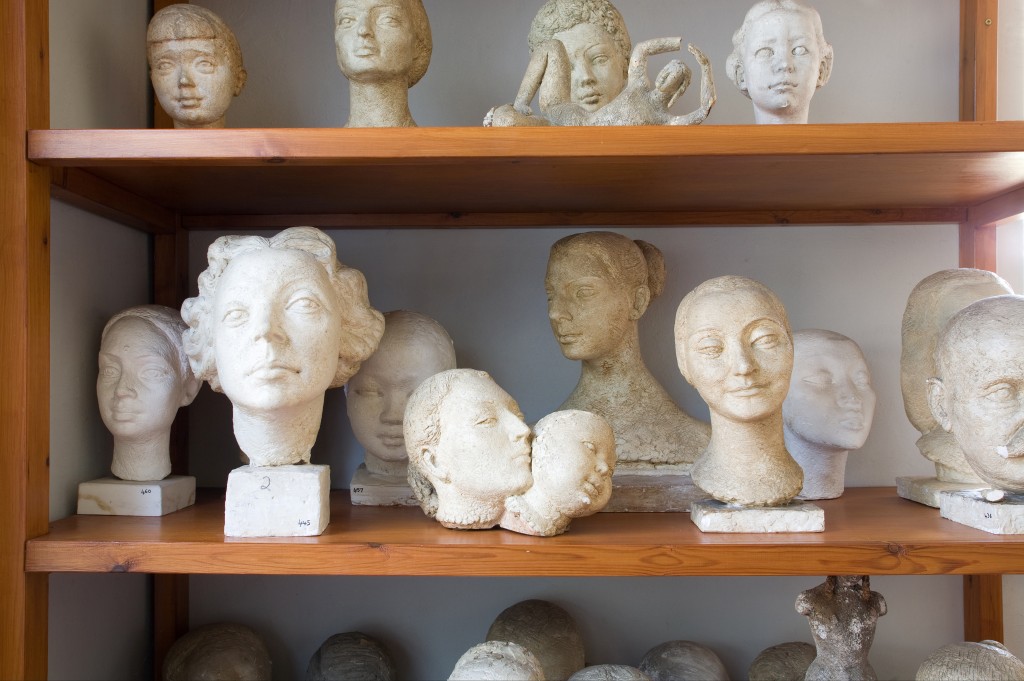 5 June 2020: Dorich House Museum and our partner venue Stanley Picker Gallery recognise we must do more as cultural organisations to be actively anti-racist. We commit to taking immediate steps to implement a clear plan of action to address systemic racism at every level of our organisations, whilst actively seeking and welcoming critical engagement from diverse perspectives in this process. 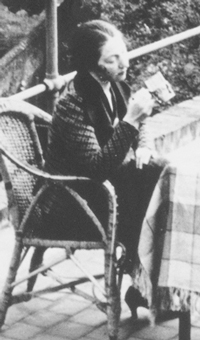 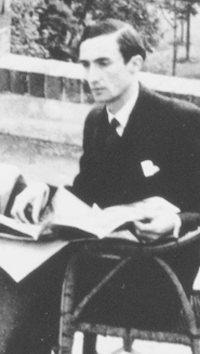 Dorich House Museum is open for pre-booked visits. Booking information is available on our Visit page. Please note that our seasonal closure will take place from 20th December and 5th January (inclusive), and the museum will reopen on 6th January 2022. You can sign up to our newsletter using the form at the bottom of the page or follow us on social media for news and updates.