Malay Head on Display at Tate Britain, Artist and Empire 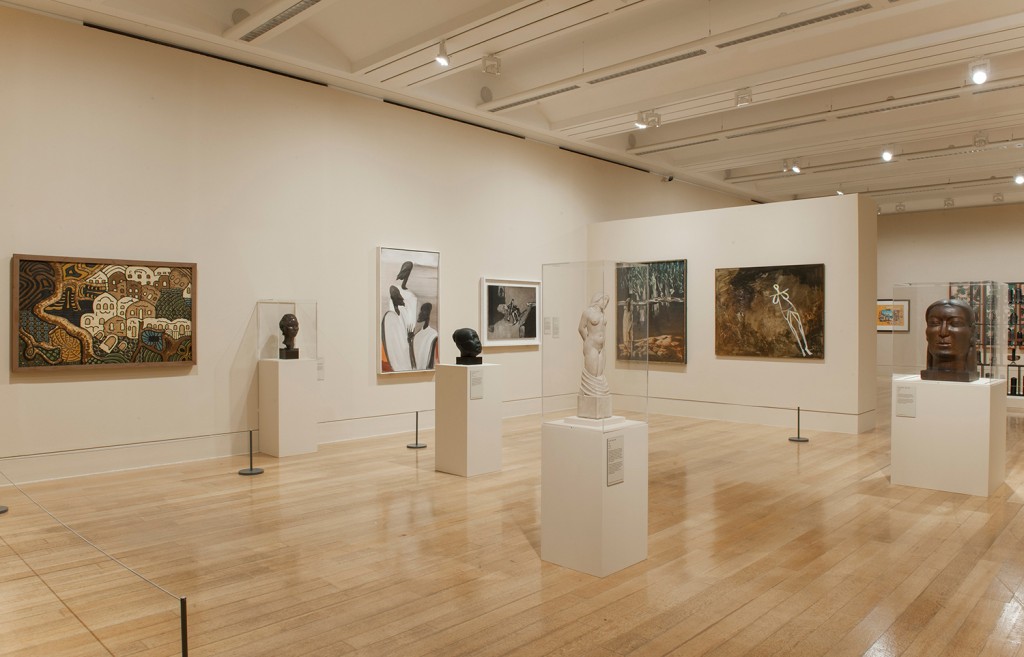 Dora Gordine’s Malay Head of 1930-1 is currently on display at Tate Britain as part of the exhibition Artist and Empire Exhibition: Facing Britain’s Imperial Past. The exhibition looks at art within the context of the British Empire and explores the changing meanings and relationships of art works through histories of Empire and questions of ownership and authorship.

First exhibited in London in July 1933, the sitter for Malay Head was the elder sister of Sultan Sir Ibrahim ibn Abu Bakr, ruler of the Unfederated Malay State of Johore. The cast on show at Tate Britain was bequeathed to the gallery by Mrs Rhoda Symons, wife of the poet and critic Arthur Symons, who was a close friend and supporter of Gordine’s work.