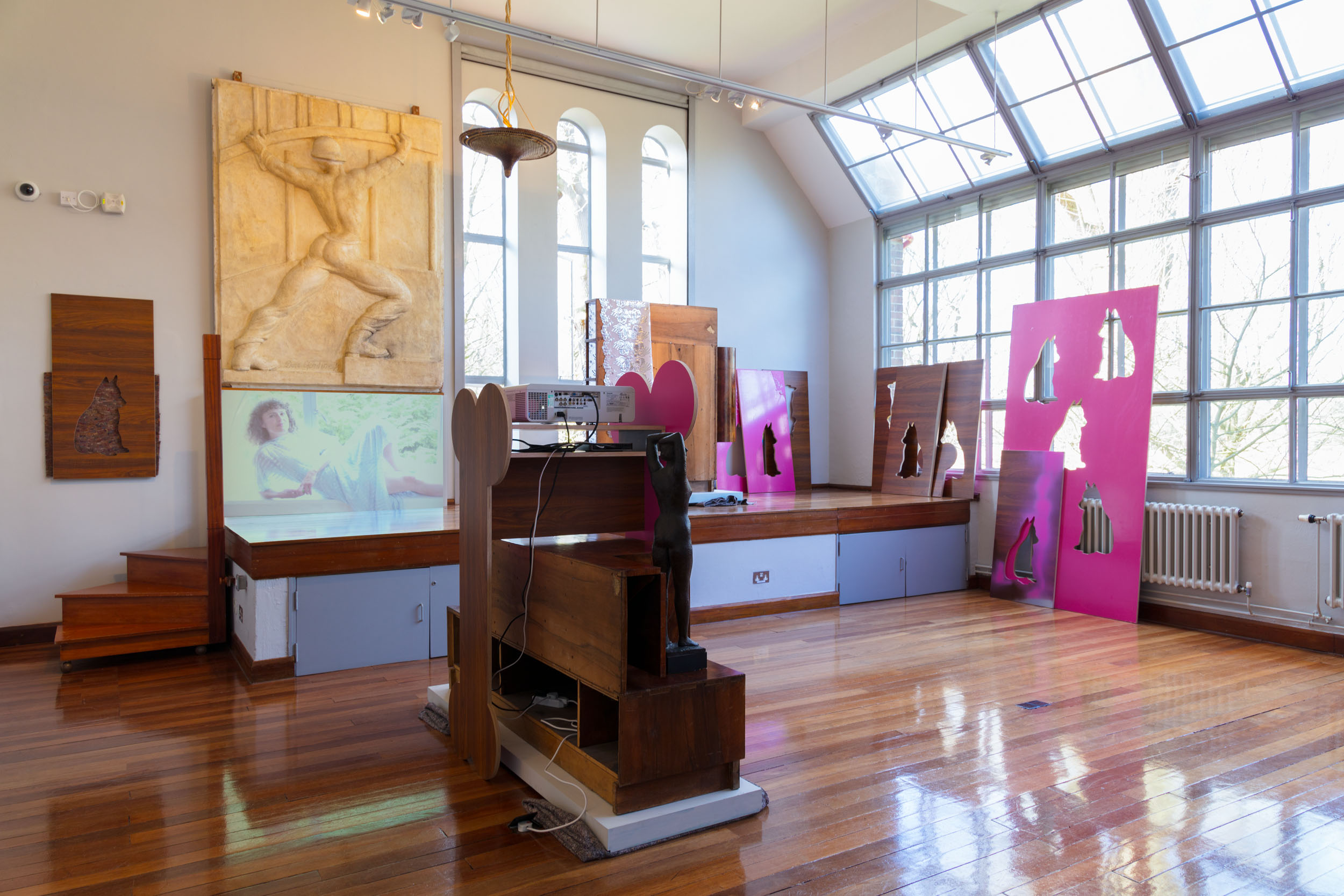 Whilst we are temporarily closed to the public, we are working with our partner venue Stanley Picker Gallery to compile a weekly newsletter highlighting previous projects, collection items and activity suggestions to keep you inspired and creative at home. The theme for today’s newsletter, Thursday 28 May, is Windows.

Visual artist Hilary Lloyd was appointed as the first Dorich House Museum Fellow in 2015. Over the course of her Fellowship, Lloyd spent time intently absorbing the atmosphere of the architecture, interiors and the surrounding environment, as drawn to the alternative and anecdotal legacies of Dorich House as to the biographical history of Gordine and Hare’s own residency. Over the Summer of 2016, Lloyd worked with non-professional actors in the House and grounds to make a new film that hangs loosely around a casual script devised by the artist. A trailer of the film and poster, pictured below, were released to coincide with an 80th Anniversary House-Warming event at Dorich House in November 2016. Following the Fellowship, Lloyd made an image-based contribution to Dora: Dialogues on Women’s Creative Practice and Thinking, which can be downloaded as a PDF, along with the other contributions in the volume, here. 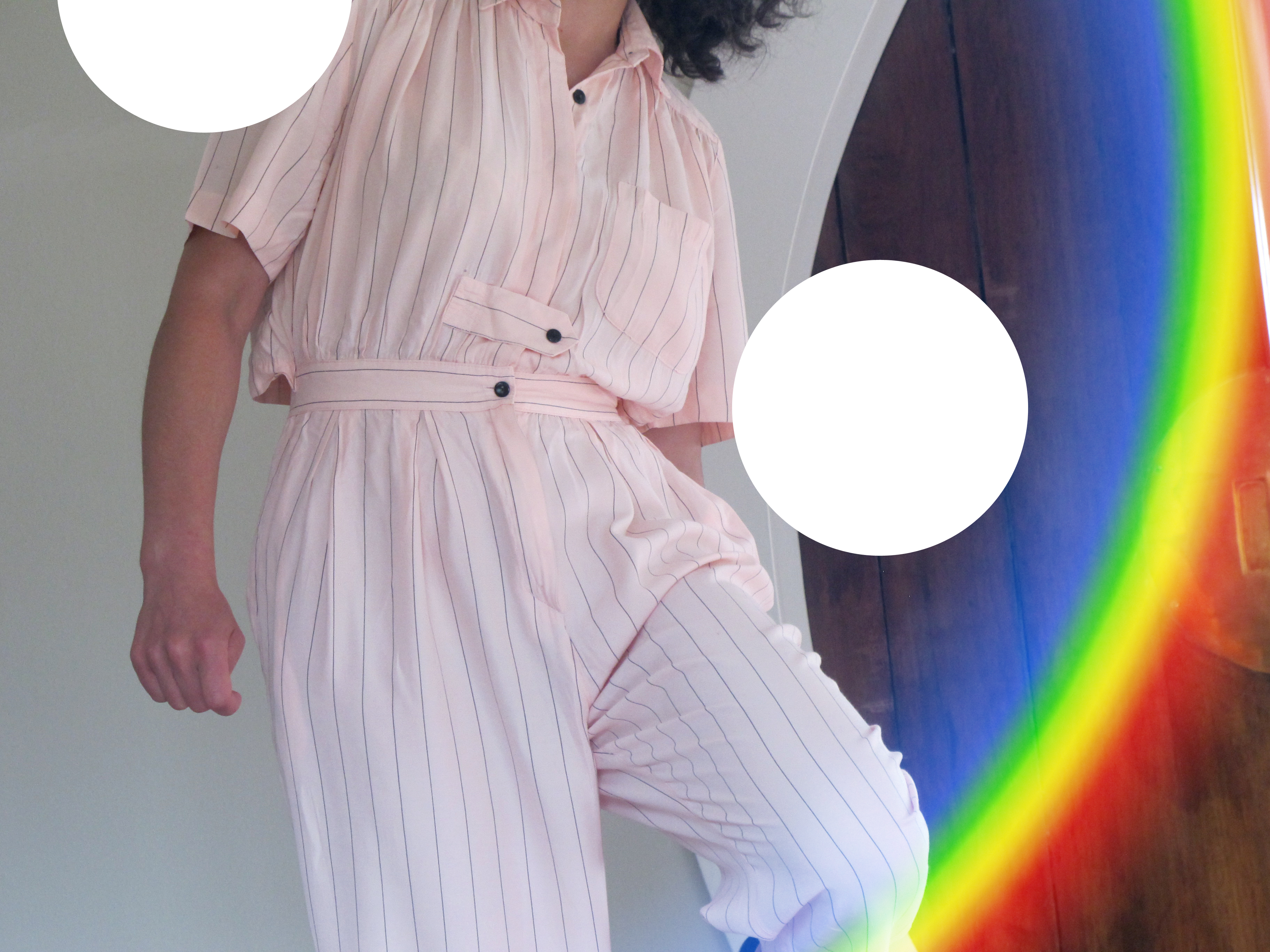 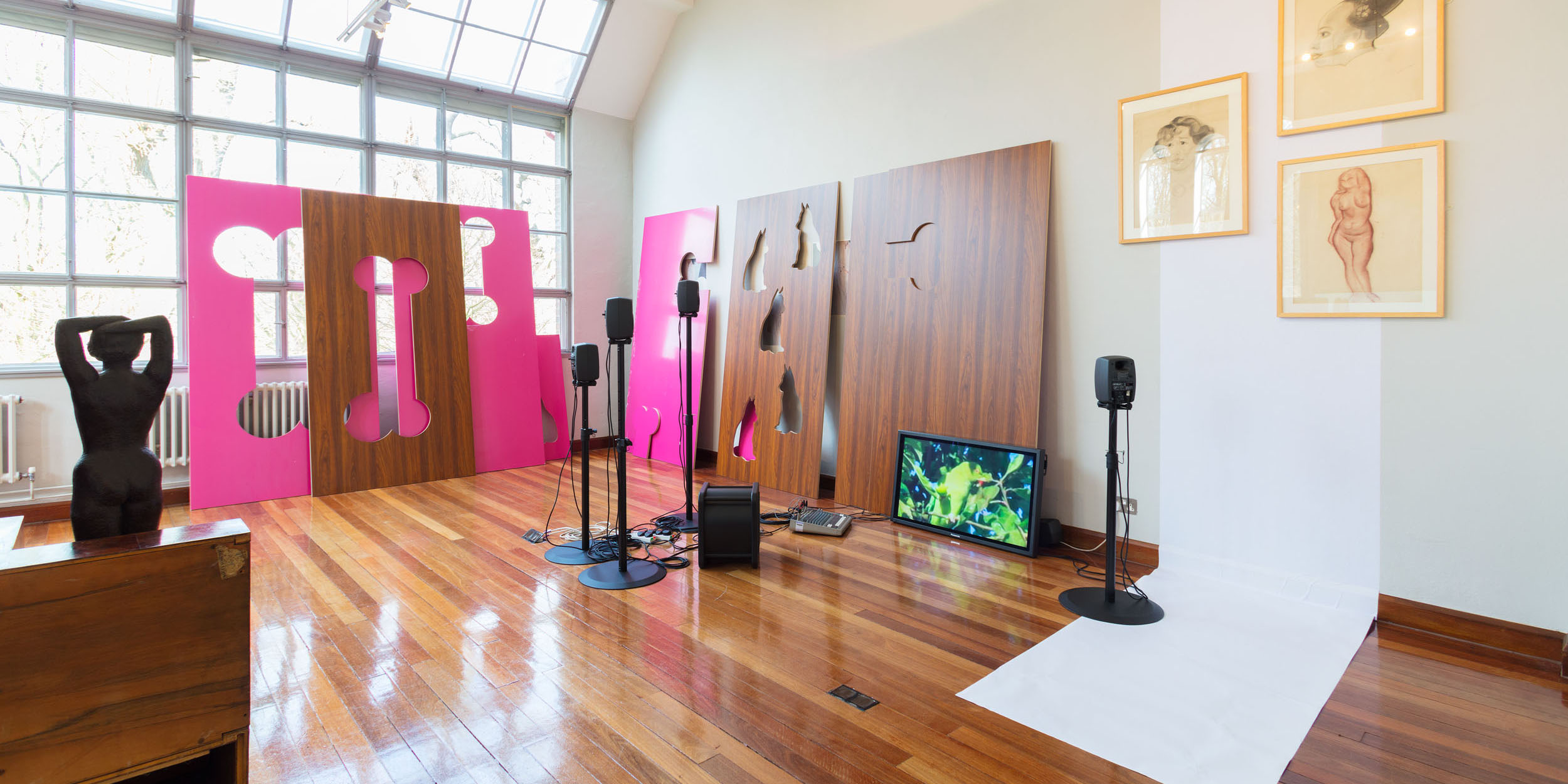 Lloyd’s completed Fellowship project, titled Awful Girls, was premiered at Dorich House Museum, in the former Modelling Studio, making use of the vast windows and natural light in the space. Set at an angle on a generous plot, Dorich House is oriented so that Dora Gordine’s former working studios, the Plaster Studio on the ground floor and the Modelling Studio on the first floor, face North with vast expanses of Crittal windows to maximise daylight. This aspect provides the perfect, even light level to work in and affords magnificent views of neighbouring Richmond Park, for artists and visitors alike.

From the moment of entry to her house, Dora Gordine sought to control the visitor’s experience through the manipulation of light and space and the placement, with architectural devices and the considered use of windows in particular. Dorich House was her ‘dream home’ (Evening News, January 1944) and her design process began with the interiors in mind, rather than the facades, employing one of the key principles of modern living; a home to suit its function. The end result externally is an eclectic composition that speaks engagingly of Gordine’s creative priorities.