Dorich House Museum is delighted to announce an exciting free online programme of Russian themed talks and activities for the whole family.

The name Fabergé brings to mind exquisitely designed jewellery and decorative objects and the celebrated Easter eggs made for the Russian Imperial family. Cynthia’s talk will look at the materials and techniques that defined the enduring appeal of the House of Fabergé, the firm’s business innovations, and the patronage that ensured its prestige.

Cynthia Coleman Sparke is an independent researcher, author and lecturer on Russian pre-Revolutionary works of art, consulting regularly on Fabergé for auction houses. Having grown up in a family of Russian art collectors and lived on and off in Moscow and St Petersburg, Cynthia was destined for a career in Russian art. Previously, Cynthia ran the Russian Department for Christie’s in New York and worked for Hillwood Estate, Museum and Gardens in Washington DC. This was followed by a project at the Alexander Palace in Tsarskoe Selo helping with the restoration of Tsar Nicholas II’s last residence. Her book Russian Decorative Arts was published in 2014 by the Antique Collectors’ Club.

This talk will be conducted via Zoom at 11:00am on Friday 4 December. Book here
A link to attend via Zoom will be emailed to you prior to the event.

Alison McGregor is one of our regular tour guides, and has recently been investigating the fascinating sale of part of Richard Hare’s Russian art collection at auction in the mid-1990s as part of our National Lottery Heritage Fund project on the recent history of Dorich House. She will be sharing her findings and highlighting some of her favourite objects from our collection.

This talk will be conducted via Zoom at 11:00am on Saturday 5 December. Book here 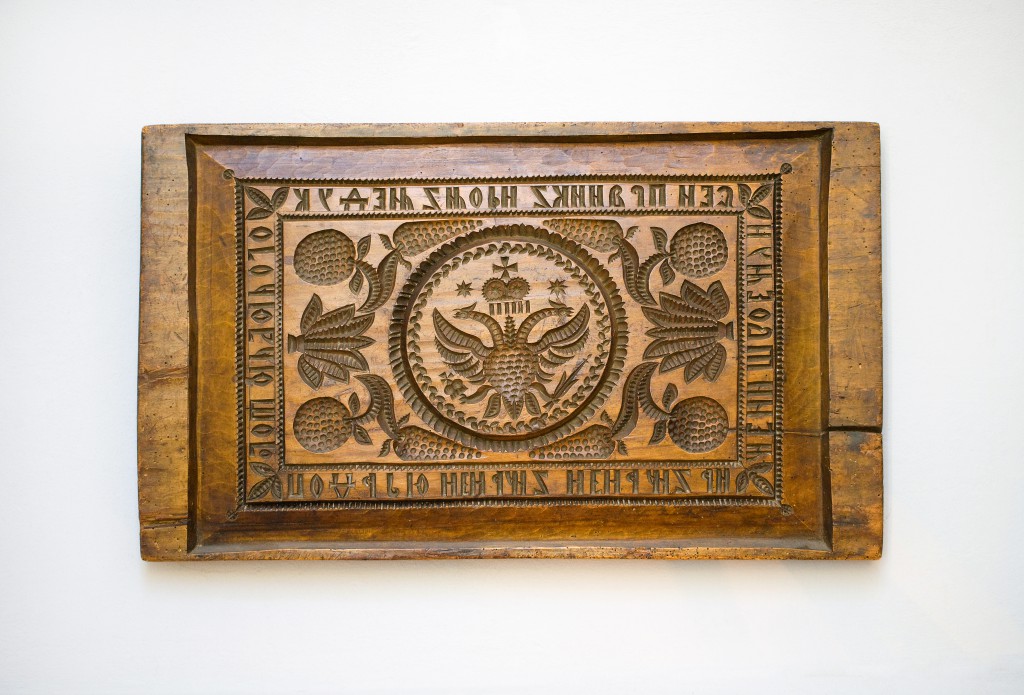 For the whole family, we’re offering a cookery demonstration where we’ll be sharing the recipe and details of how to bake the delicious Russian gingerbread cake we normally serve in our studio café. Our Museum Assistant and fine art graduate Kyle Campbell-Pope will also be using our Russian collection as his inspiration to create an engaging art activity.

Icons formed an important part of the domestic setting created by Dora Gordine and Richard Hare at Dorich House from the 1930s and were one of Hare’s major collecting interests. Their importance is reflected in his book The Art and Artists of Russia (1965), the opening chapter of which was devoted to the subject of icons and the Byzantine tradition.

As part of this year’s Russian Winter Weekend we are pleased to share a stunning new set of images of the museum’s important collection of icons for the first time, including this beautiful late 18th century example depicting St George and a patriarch with St Florus and St Laurus.